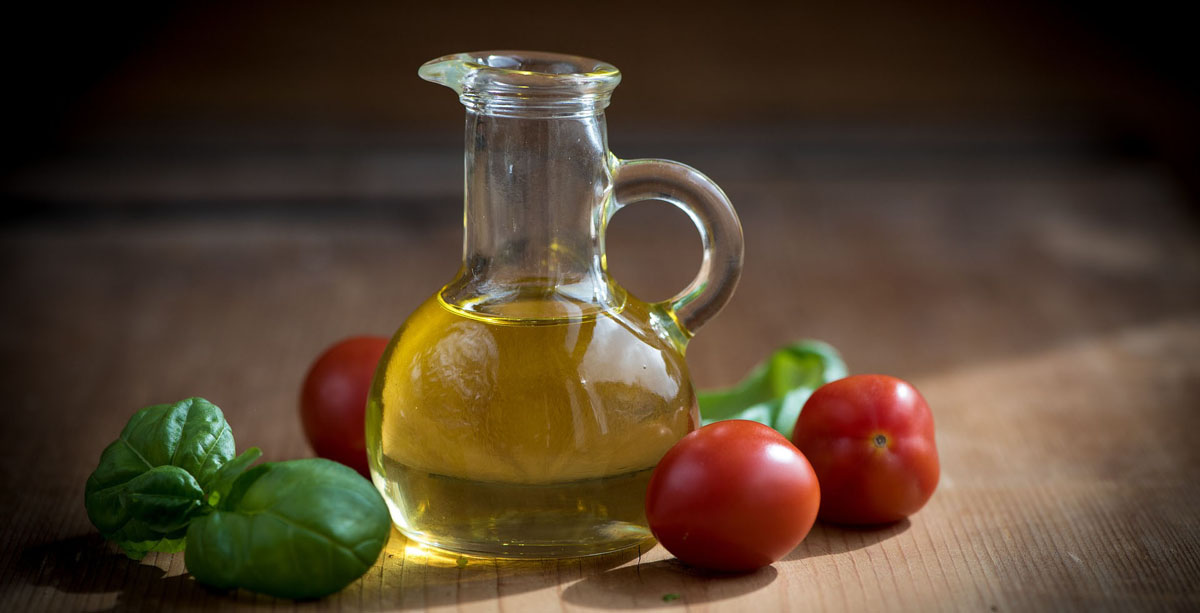 Olive oil means a lot to us. It is our favorite occupation, our hobby but also our favorite nutritional supplement. We want to know everything about it and one of our first interests was related to the title of the article: Which are the health benefits of olive oil?

Homer called it “liquid gold”. Hippocrates had recognized its therapeutic properties. Later prominent doctors of the time like Dioscorides, Galen and Diocles praised olive oil for its healing properties. They strongly believed in its beneficial effect on our health and recommended consuming on a daily basis, and in many cases as a treatment.

Health benefits of olive oil are known since ancient times. More than 2500 years later, doctors and nutritionists continue to recommend the wide use of olive oil in children’s and adults’ diet. Why?

Its valuable nutrients offer health, wellness and longevity, as emphasized by experts when referring to olive oil. It is shown that local populations in places of production- mediterranean people- have

than populations in North Europe or America. Also, according to several studies, olive oil strengthens our memory, helps in better digestion, and protects from diseases which, for the sake of our wellness, I will avoid mentioning.

This is a lead we are happy for.

I recently read that Greece has the higher intake per person globally. According to these facts

We consume a lot of olive oil, and this is good for us. Perhaps the most important benefit comes from the fact that, in Greece, we generally have the knowledge to not just choose olive oil but to choose virgin or extra virgin olive oil.

Let us have a detailed look at some of the basic health benefits of olive oil.

The Greek Institute of Cardiovascular Diseases mentions that in recent years thousands of studies have examined the health benefits of olive oil. These studies have concluded in the following:

1. Frying with olive oil does not increase the risk of heart disease.

People who regularly eat food fried in olive oil don’t have a higher risk of heart disease or premature death, according to researchers of Autonomous University of Madrid in Spain in BMJ (British Medical Journal). Researchers came to the conclusion that:

¨In a Mediterranean country, where olive oil and sunflower oil are the most commonly used fat for frying and where large portions of fried food is consumed in and out of home, there was no relevance observed between consuming fried food and the risk of coronary heart disease or death.”

The group that conducted this research made some observations. It was shown that older people who regularly used olive oil for cooking, in their salad or bread had 41% lower risk of a stroke, compared to people their age who never consume olive oil.

Strokes are quite common among the elderly and olive oil is a cheap and easy way to help prevent it.

This observation was a great surprise for me when I first read about it. But not for the researchers.

It was conducted by the University of Las Palmas de Gran Canaria in Spain. As published in Plos One they showed that olive oil has a mild protective effect against depression.

Accordingly, people who consume trans fats instead of olive oil have 48% higher risk of depression.

News come from Japan and were published in Medical Sience Monitor. A group of patients began consuming olive oil once a day for six weeks. Average concentration of bad cholesterol was simply reduced.

These results show a great beneficial effect of olive oil on the range of lipoproteins.

From the writers of the study above

5. Alzheimer’s disease: inhibition of its progression.

If we want to use scientific terms, we will speak about oleocanthal which is a natural phenol found in extra virgin olive oil. This phenol helps remove abnormal proteins, the cause οf Alzheimer’s disease, from the brain.

If we don’t want to use scientific terms, we will just say this:

Oleocanthal, found in extra virgin olive oil and consumed as part of the Mediterranean diet, can reduce risk of Alzheimer’s disease.

That is an important discovery, that can lead to designate olive oil as medical food.

We now move to the exotic University of Monastir in Tunisia and King Saud University in Saudi Arabia.

Extra virgin olive oil can protect liver from oxidative stress. In simple words, it protects the liver from a common cellular damage. As the researchers state

Olive oil is an essential part of the Mediterranean diet. There is an increasing number of indications on its great benefits for our health, including lower risk of coronary heart disease, prevention of some types of cancer and modification of immune and inflammatory reactions. Here, we have shown that extra virgin olive oil and its extracts protect us from oxidative damage of liver tissue.

The above are just a few of the health benefits of olive oil. You can learn more by browsing our website, for example how olive oil prevents blood clotting or improves memory. These pages will be updated with more info.

We will keep in touch.